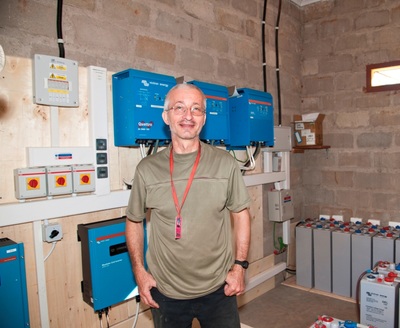 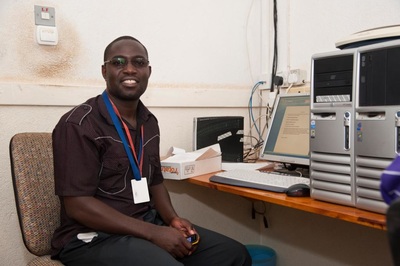 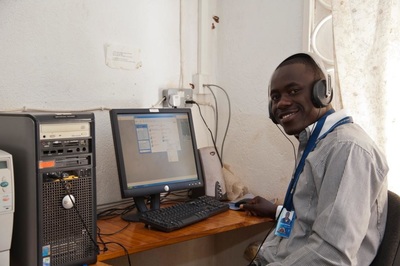 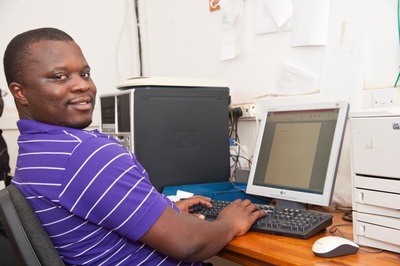 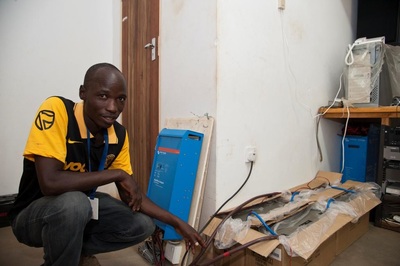 These are the people who manage the operation of the radio station. They have at least a certificate or diploma in Broadcasting and Journalism. It is they who energize and animate others to really apply the name Community Radio Station to Chikuni Radio Station.

Radio Chikuni has a group of staff called Media Scholars. This group are involved in a one year apprenticeship where they learn many of the skills associated with running a successful radio station.

Another group considered as staff are the News Gatherers. Each outstation in the parish has it's own news gatherer who not only brings the news to the radio but acts as a vital link between the community living far from the station. They all meet once a month and even weekly sometimes for production updates.